Our New Jersey Juvenile lawyers are committed to fighting for your child. You will benefit from our extensive trial experience.
Most importantly, we will be honest with your family about the strengths & weaknesses of your case. We never guarantee results. However, we absolutely guarantee that we will aggressively fight for you!

As juvenile lawyers, we know that your child’s freedom & future are at stake.

When you hire us, you will get complete access to us. We respond to all communications & really care about our clients. Our fees are reasonable and we offer payment plans.

Parents Are Not Alone

You have devoted your life to making certain that all of your children’s needs have been met.

Most importantly, you have done everything in your power to raise your child with the proper values.

Recently, you receive a phone call in the middle of the night. The caller is either your child or a law enforcement officer. Within seconds, it feels as though your world comes crumbling down.

Naturally, you turn inward and question yourself.

“Where did I go wrong? What did I miss? What happens now? What could I have done to prevent this?”

Please know that as juvenile lawyers we have helped countless families get through these challenging times. 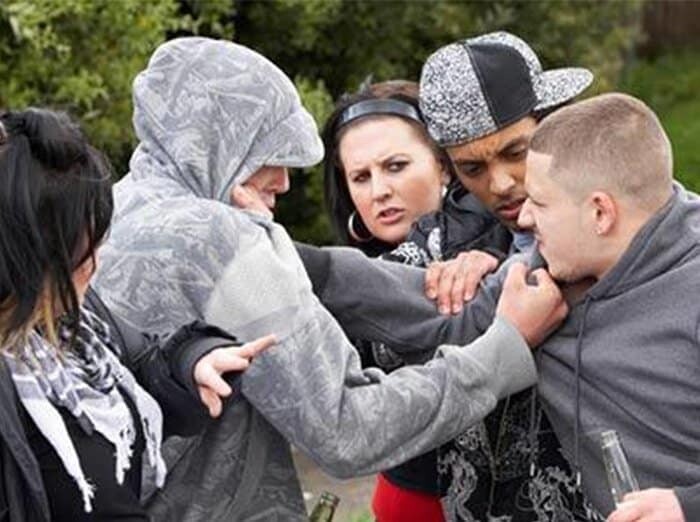 In New Jersey there is a rule, or more specifically, a requirement which states that a juvenile (person under 18) facing criminal charges must have a lawyer. In other words, juveniles charged with crimes in NJ cannot appear Pro Se (representing themselves).

Important: If your child has been charged with a serious felony, he/she may be "waived up". This means that your child will be treated as an adult for purposes of prosecution.

Will my child go to prison?

Exposure to imprisonment is possible but as experienced juvenile lawyers, we can tell you that incarceration is highly unlikely.

For the most part, if a Superior Family Court Judge “convicts” your child of the underlying charge, that judge has the discretion to choose from the following penalties or forms of “punishment”.

First-time offenders have the most options available to them. When representing your child, we have the strongest arguments to make on your child’s behalf if this was their first encounter with the law.
If your child has had multiple run-ins with law enforcement, there may be bigger issues at play. The challenges will be greater, but we never lose hope and will always prepare maximally.

In all likelihood, your child is involved in something serious.
Quite often, it’s drugs.

You probably have no idea what’s going on and that’s all the reason you need to retain counsel.

Whenever a juvenile faces charges in NJ, the State must hold an initial detention hearing the following morning to determine whether or not he/she must remain in custody.

As things develop, the State imposes requirements on the amount of time that a juvenile can be held in detention.

Our job as defense lawyers is to take immediate action.

Once we get involved, we get to the bottom of things.

We make certain that once we enter as your child’s legal defense team, we spend all of our energy focusing on the best interests of your child.